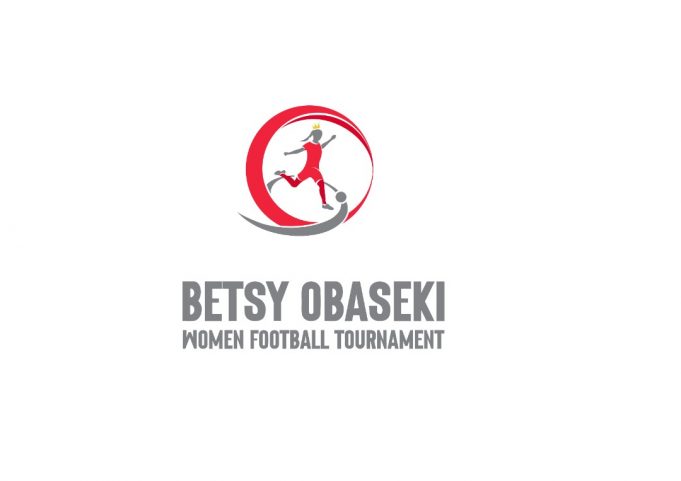 The Deputy Governor of Edo State, Rt Hon Comrade Philip Shaibu has
expressed the state’s readiness to host the maiden edition of the Betsy Obaseki Women Football Tournament,revealing that the tournament is purely private-sector driven.

The sports loving Deputy Governor made this known Monday at the Samuel Ogbemudia Stadium,Benin during a meeting with the media and security sub committees of the forthcoming preseason tournament.
” This is the first time in the history of sports in Edo State that we are organising a major tournament without the state government putting a dime of the tax payers’ money.
These are some of the things we have planned to achieve by creating the enabling environment for sports. This is possible because we put necessary facilities in place to encourage sporting activities in our state.
Let me also appreciate Her Excellency, the First Lady for making the women footbal tournament a part of her pet project,aimed at promoting the girl child”, Shaibu explained.

The Deputy Governor charged the media and security committees to be alive to their responsibilities during the week long women football extravaganza. He noted that there have always been issues of paparazzi in conflict with security personnel, especially during presentation of awards,advising both committees to work out modalities to avoid unnecessary tension.
According to him, “Let us set a standard this time around. Our media have been criticised overtime that they are not orderly when it comes to big tournaments like the one we are about to organize now. I want us to prove those critics wrong that we can conduct ourselves.

Speaking earlier, a member of the Betsy Obaseki women Football Tournament planning committee and former Edo Football Association Chairman, Frank Ilaboya assured that the tournament would be a memorable one of the highest standard.
He said that all necessary arrangements have been put in place to ensure that the best results are achieved as expected.
The invitational women football tournament,according to the organisers, is scheduled to kickoff on Monday, September 27