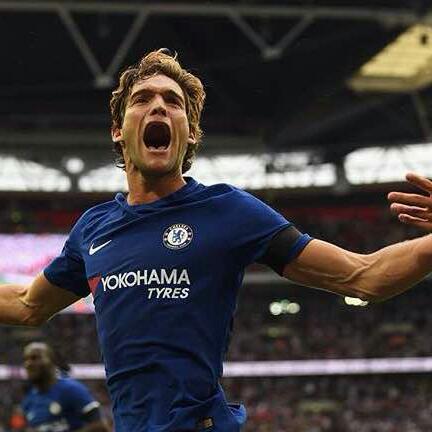 Don Balon reports that Alba has not impressed coach Ernesto Valverde and he believes Lucas Digne is not of sufficient quality.
The former Athletic Bilbao gaffer Valverde has made a shortlist of
possible replacement for the ex-valencia star Alba, who has helped the club to three trophies and a Champions League
trophy in 2015.

The former Real Madrid player Alonso has spoken in the past about his links to the Catalan club.

He said: “It’s a compliment that a club like Barca is interested in you. “I am very happy here. I feel very valued by the club and I do not think of anything else.”

Alonso helped Chelsea to a Premier League title last season and has been a regular feature for the blues this season too with two goals in the league so far.