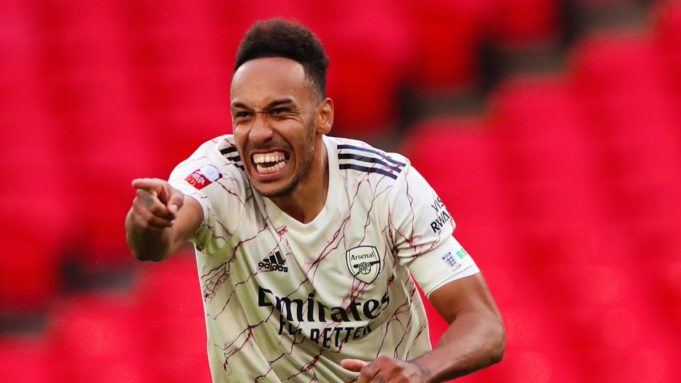 Pierre-Emerick Aubameyang has agreed a new three-year contract that will see him surpass Mesut Özil as Arsenal’s highest paid player.

The striker is vital for Arteta going forward, having top scored with 27 goals in all competitions last season.

Aubameyang has been back in the UK for over two weeks after he was given a mini-break following the club’s FA Cup success at the beginning of August.

The star striker’s current deal expires in less than a year’s time. 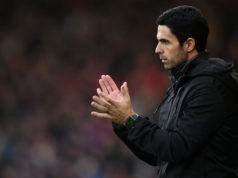