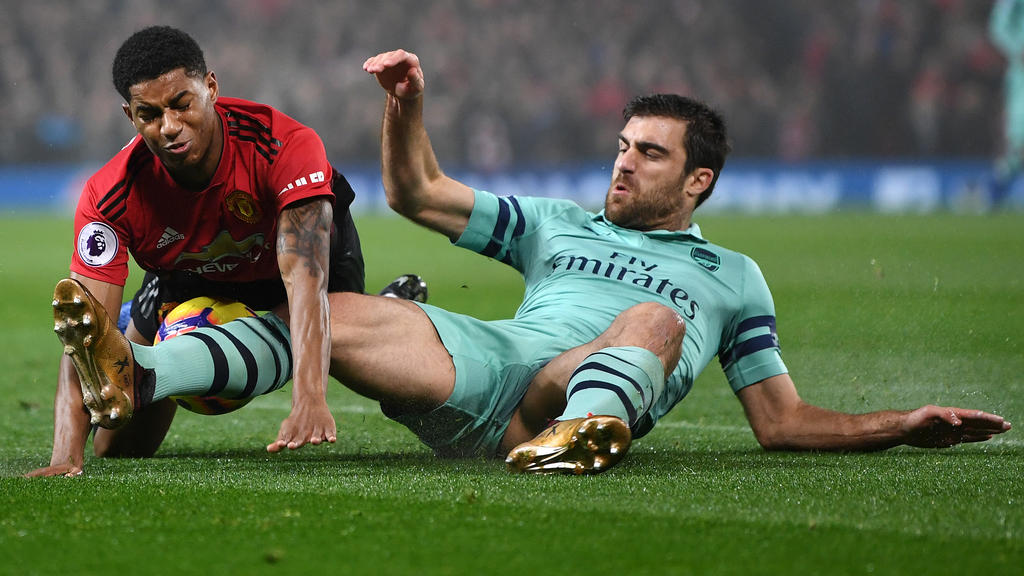 Liverpool closed back to within two points of Premier League leaders Manchester City by coming from behind to beat Burnley 3-1 as Manchester United and Arsenal shared the spoils in a thrilling 2-2 draw at Old Trafford.

Wolves also overturned an early deficit to inflict just Chelsea’s second defeat of the season in a 2-1 win at Molineux, allowing Tottenham to move back up to third with a comfortable 3-1 win over Southampton.

Given the relentless pace being set by City at the top of the table, Liverpool couldn’t afford any slip ups at Turf Moor despite Jurgen Klopp making seven changes with Mohamed Salah and Roberto Firmino left on the bench and Sadio Mane missing through injury.

Their firepower was badly missed as Liverpool laboured in the first-half and went behind early in the second.

A huge error by £67 million ($75 million) goalkeeper Alisson Becker was at fault for Burnley’s shock opener when Jack Cork bundled home after the Brazilian fumbled in the wet conditions.

However, the visitors quickly rallied to stretch their unbeaten start to the league season to 15 games.

James Milner levelled just after the hour mark and then turned provider for Firmino to turn the game around just three minutes after coming on as a substitute before Xherdan Shaqiri sealed the three points late on.

Arsenal stretched their unbeaten run to 20 games, but failed to take advantage of two gifts from the hosts as United’s winless run in the Premier League extended to four matches.

Amid an underperforming side this season, goalkeeper David de Gea has remained in almost impeccable form, but the Spaniard spilled Shkodran Mustafi’s header over the line to hand Arsenal the lead 26 minutes in.

Both second-half goals came in a crazy minute as firstly Rojo turned the ball off Alexandre Lacazette and into the United net in his attempts to make a last-ditch tackle.

Arsenal were barely done celebrating when the ball was in the net at the other end as a misunderstanding between Sead Kolasinac and Leno allowed Jesse Lingard to nip in and equalise.

De Gea redeemed himself with two fine saves from Pierre-Emerick Aubameyang and Henrikh Mkhitaryan also had a late Arsenal goal ruled out for offside as Arsenal had to settle for maintaining their eight-point lead over United.

Wolves registered their first win in seven games despite going behind to Ruben Loftus-Cheek’s 18th minute opener for Chelsea.

Raul Jimenez and Diogo Jota struck in a four-minute spell either side of the hour mark.

Spurs took advantage of Chelsea and Arsenal dropping points to move back up to third with a comfortable 3-1 win over Southampton, whose new manager Ralph Hasenhuttl watched on from the stands at Wembley.

Harry Kane turned home Christian Eriksen’s cross to give Tottenham a half-time lead before Lucas Moura and Son Heung-min scored twice in four minutes after the break to bounce back from a painful North London derby defeat to Arsenal on Sunday.

Fulham edged to within a point of safety despite blowing the lead in a 1-1 draw with Leicester.

Honours were also even in a 1-1 draw between Everton and Newcastle as Richarlison cancelled out Salomon Rondon’s opener.