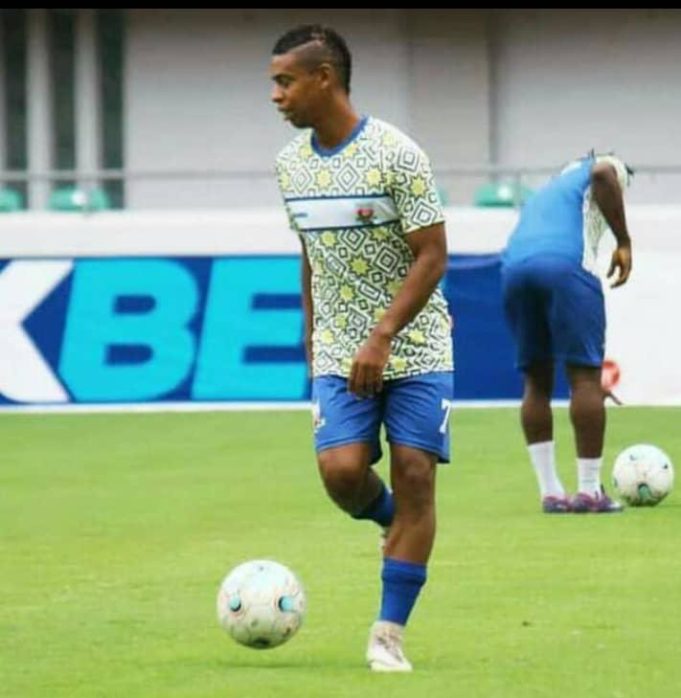 Vandrezzer FC is set to get a boost in its attacking formation with the arrival of winger Ivo Jorge Santos da Costa to the club.

Ivo Júnior as he’s fondly called joins midfielder  Aberico da Silva whose contract was renewed for another year, and right back Luiz Henrique, who arrived Nigeria last month after agreeing to terms with the Lions.

Both Da Silva and Ivo Júnior who are expected to touch down in Nigeria Thursday tonight will immediately proceed on self-isolation, and thereafter take a second COVID 19 test in conformity with the club’s and health ministry’s coronavirus safety guidelines.

27-year-old Ivo Júnior returns to Nigeria after a stint with Heartland in 2017/18 NPFL season, which was not concluded due to internal problems within the Nigerian Football Federation.

Ivo’s addition is expected to greatly influence the attacking options of coach Raphael Everton, who plans to have a more attack-minded squad in the coming season.

His signing is the second in a series of planned player acquisitions ahead of the 2020/21 NNL season.