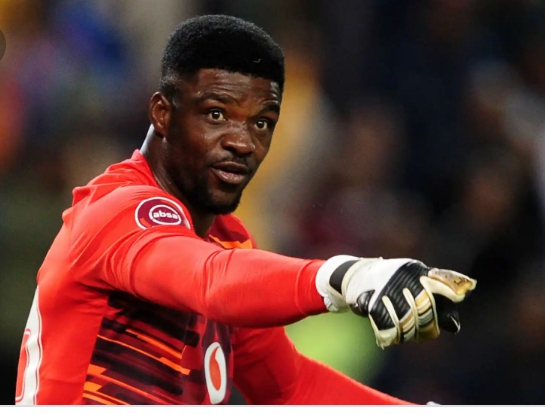 Some section of the Nigerian media reported that the former Chippa United shot stopper will be offloaded soon.

Akpeyi who spoke from his base in South Africa described the report as misleading and urged Nigerians not to believe news from sources that are not close to him or his club.

“At the same time, it could be that there are some writers with readers who love negative news, but for me, I just want to focus on my club and focus on what I do and focus on playing, that’s the most important to me”.

“Whatever they are trying to gain out of this story, let’s see how it goes, I hope they don’t really get their feet in this”