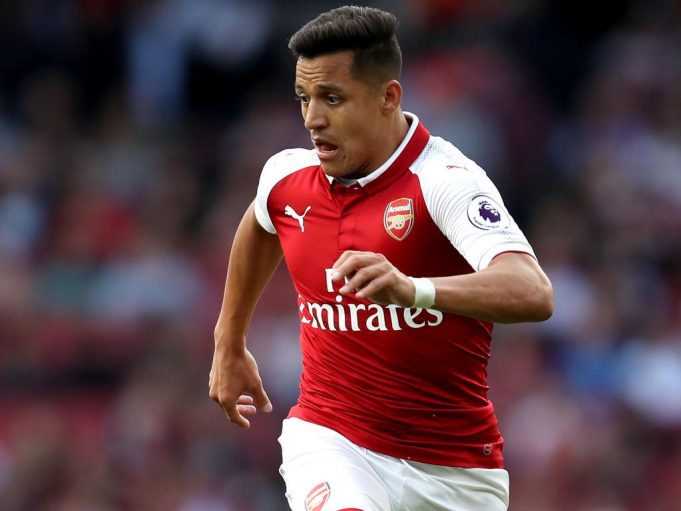 Sergio Aguero scored a hat-trick as Manchester City restored their 12-point lead at the top of the Premier League with a 3-1 win at home to Newcastle United on Saturday.

City’s 30-match unbeaten run in the league, which spanned two seasons, came to a dramatic end with a 4-3 defeat by Liverpool at Anfield last week.

But their return to winning ways here had manager Pep Guardiola proclaiming his side needed 10 more victories to be crowned champions.

Their advantage at the top of the table had been cut to single figures, for a few hours at least, when second-placed Manchester United beat Burnley 1-0 earlier on Saturday.

Normal service resumed in the day’s late kick-off, though, with Aguero glancing in Kevin De Bruyne’s cross in the 34th minute to open the scoring at the Etihad.

The Argentina striker then converted a 63rd-minute penalty awarded after Raheem Sterling tumbled in the box following a tug by Javier Manquillo.

But struggling Newcastle scored against the run of play four minutes later when a rare lapse saw Jacob Murphy sprint through and finish in composed fashion.

Aguero, however, put the result beyond doubt when City’s all-time leading goalscorer completed his 11th hat-trick for the club seven minutes from time following a superb run and pass from Leroy Sane.

“We needed it (this win) after last week,” Aguero told BT Sport. “It’s a long season though and we’ve not won anything yet.”

Guardiola added: “We need 10 more wins to be champions…It was important how we reacted at 2-1, we didn’t panic.”

Meanwhile, Arsenal showed there was plenty of life after Alexis Sanchez as they beat Crystal Palace 4-1 without the United-bound Chilean forward.

With Sanchez inching towards a £35 million (39.6 million euros, $48.5 million) transfer to United rather than City, Gunners manager Arsene Wenger left him out of his matchday squad.

Any fears Arsenal might falter up front without him proved groundless as they surged into a 4-0 lead inside 22 minutes at the Emirates Stadium thanks to goals from Nacho Monreal, Alex Iwobi, Laurent Koscielny, Alex Iwobi and Alexandre Lacazette before Luka Milivojevic pulled one back for Palace late on.

Arsenal remain outside the top four but heartened manager Wenger said: “We played our real game in the first half, real pace and real combination.”

At Turf Moor, United striker Anthony Martial scored a 54th-minute winner with his third league goal in as many matches.

Jose Mourinho left midfielder Henrikh Mkhitaryan, the proposed makeweight in the Sanchez deal, out of his matchday squad and afterwards the United manager indicated the transfer saga was nearing an end.

But Wenger warned: “Sanchez will only happen if Mkhitaryan comes here, that will be decided in the next 48 hours.”

Chelsea won 4-0 away to Brighton as the reigning English champions leapfrogged Liverpool, who play Swansea on Monday, into third place.

The Blues’ first win of 2018 saw Eden Hazard score twice with a goal in each half, while Willian and Victor Moses were also on target.

On a day when all Premier League fixtures were preceded by a minute’s applause honouring former West Bromwich Albion and England forward Cyrille Regis, a trailblazer for black players who died aged 59 last week, the Baggies drew 1-1 with Everton.

Jay Rodriguez gave West Brom an early lead before Theo Walcott, on his Everton debut following a midweek move from Arsenal, laid on an equaliser for Oumar Niasse in the 70th minute.

But the sight of Toffees midfielder James McCarthy going off with a broken leg cast a shadow over Everton boss Sam Allardyce’s 1,000th game as a manager.

New Stoke manager Paul Lambert won his first game in charge of the Potters as they beat Huddersfield 2-0 with second-half goals from Joe Allen and Mame Biram Diouf to climb out of the relegation zone.

Tottenham Hotspur continue their quest for a Champions League place on Sunday against Southampton. 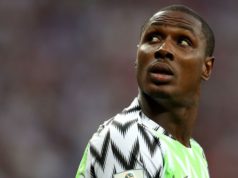