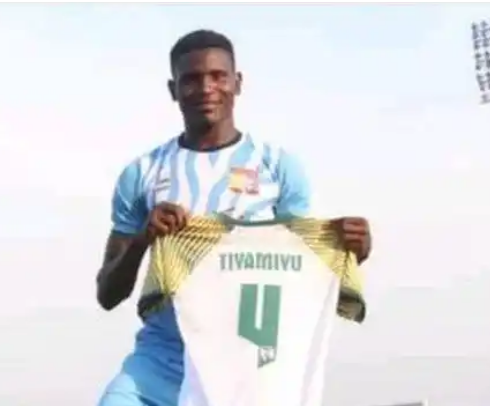 The competition tagged KAKA Football Competition; Forever, we shall miss you kicked off on Sunday in Sagamu.

The competition will end on February 23rd with 12 teams participating.

NAIRASPORTS Reports that the 21-year-old, who played in defence for Remo Stars, died of alleged police brutality on Saturday, February 22, 2020.

The circumstances surrounding Tiamiyu’s death was condemned across the country as it reportedly happened while he was in a vehicle being detained by the Special Anti-Robbery Squad (SARS) force.

It led to a protest march demanding justice and for SARS to be disbanded by thousands of residents in Sagamu.

The first born of the family, Tiyamiyu Rafiu revealed that the competition served as a way to remember the young star.