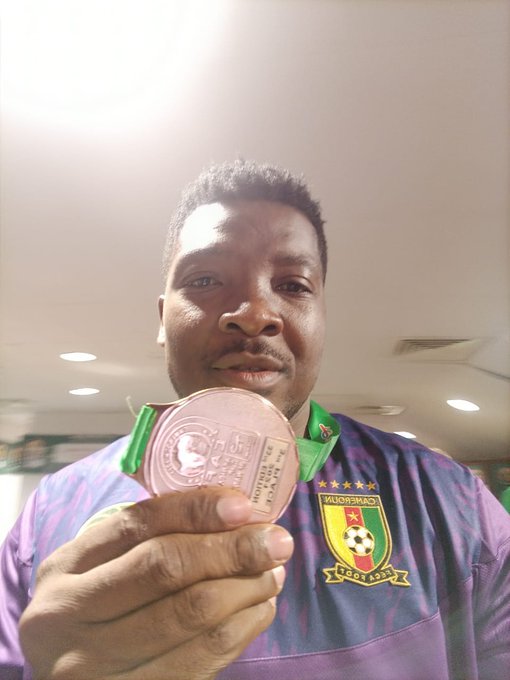 The Defending Champions of the  Nigeria Professional Football League,  Akwa United have congratulated their goalkeeper and Cameroonian international Jean Efala for winning bronze medal at the 2021 Africa Cup of Nations.

Cameroon came from three goals down to draw 3-3 with Burkina Faso before beating the West African side 5-3 on Penalties to emerge bronze medal winners at the tournament.

Efala who won the NPFL title with Akwa United last season was part of Cameroon’s 28 man squad for the biennial tournament. The former Cameroon U-20 captain was on the bench in three of his country’s seven matches at the soccer fiesta.

In a reaction, the Chairman of Akwa United, Elder Paul Bassey, described goalkeeper Efala as a worthy ambassador of the club and congratulated him and the Cameroonian national team for emerging the third best team at the 2021 Nations Cup.

” It’s a thing of joy for everyone at Akwa United to see one of us go as far as winning a bronze medal at the biggest football tournament in Africa. Players from top football clubs around the world represented their countries at the Nations Cup, and many of them went home empty-handed, but our (Akwa United) goalkeeper Jean Efala having been a member of the third best team at the tournament has brought honour to our great club.

“We are particularly happy because Efala is the first player in the history of Akwa United Football Club to have taken part in a Nations Cup tournament. We trust that the experience garnered and the exposure at that level will help him improve his game and continue to contribute to the growth of Akwa United, said Elder Bassey.

Jean Efala played a vital role in Akwa United’s emergence as champions of the 2020/2021 NPFL season; their first league title in 24 years. 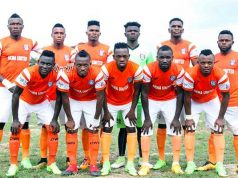 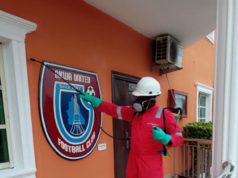