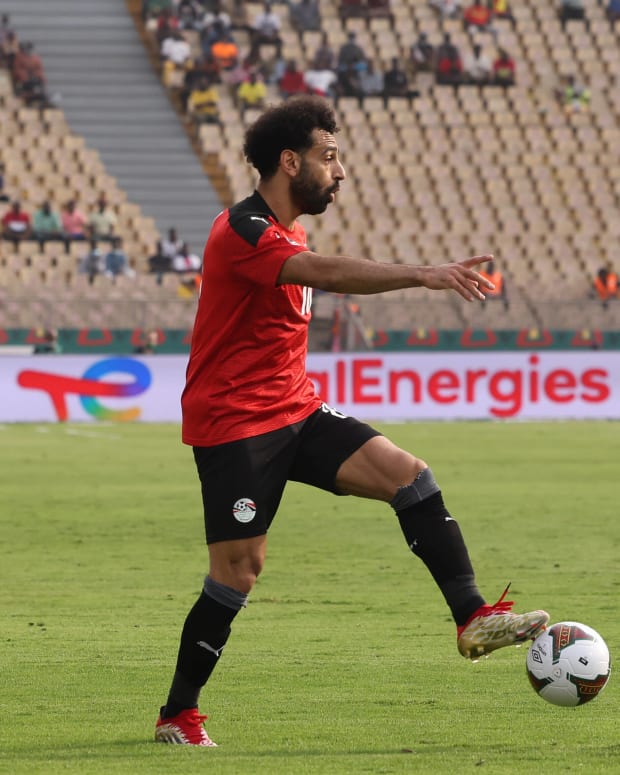 Mohamed Salah could equal or surpass Austin Okocha’s goal record at the African Cup of Nations tournament when the two most successful sides in the history of the tournament Cameroon and Egypt go head to head for a place in the final on Thursday (today), PUNCH Sports Extra reports.

The game billed for the Olembe Stadium in Yaounde is a repeat of the 2017 Africa Cup of Nations final which the Indomitable Lions won by a lone goal.

Salah, who has scored twice and made one assist so far in the competition in Cameroon, has totaled six goals in 15 games in three tournament appearances.

The Liverpool forward is one goal shy of the former Nigerian captain’s record. Okocha scored seven goals in 22 games in five tournament appearances for the Eagles.

Cameroon captain, Vincent Aboubakar, who is currently the top scorer at this year’s AFCON with six goals from five games, could also equal the goal record of duo Hossam Hassan and Benni McCarthy.

The duo was joint top scorer at the 1998 AFCON in Burkina Faso with seven goals.

Meanwhile, Egypt’s coach Carlos Queiroz has hailed his players’ commitment and sacrifices ahead of Thursday’s much-anticipated clash against hosts Cameroon, insisting that the Pharaohs’ ambitious attitude is the road to the prestigious title.

“We have reached the semi-final due to your commitment and sacrifices for the Egyptian jersey,” the 68-year-old Portuguese coach said in a press conference on Wednesday.

“Well done. I am sure you have won more respect from your real supporters. With our humble and ambitious attitude, while others keep talking, we keep walking to our goals and dreams.

“We will give it our best to make everybody proud. No doubt, it will be difficult but we believe in our abilities.”

The Pharaohs defeated Morocco 2-1 in the quarter-final last Sunday to set up a place in the semi-final. 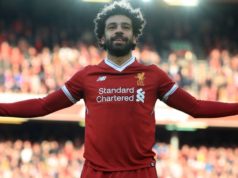 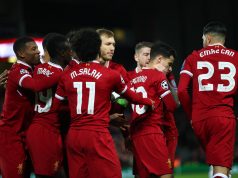