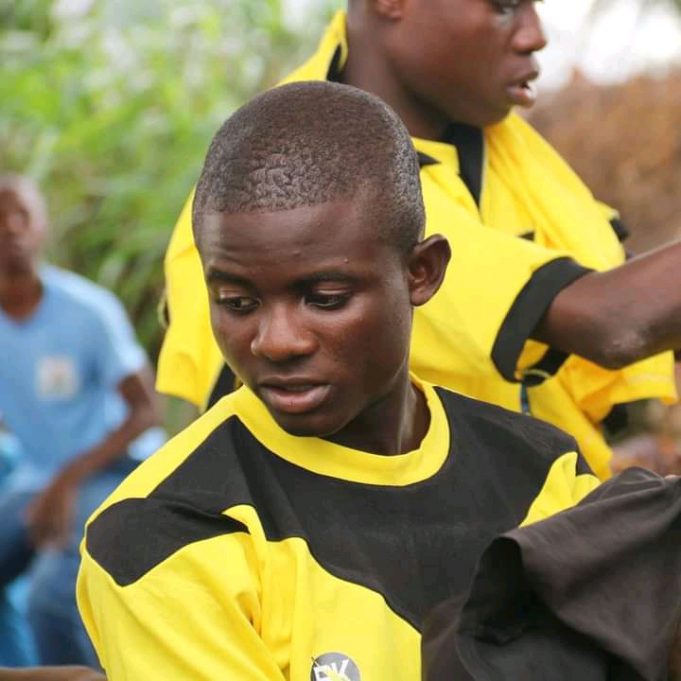 The young left back who was moved to the senior category dropped back after a struggle with form. However overtime the young lad has started picking up his pace.

Juwon is known to be fast,strong and resilient on the ball,however struggled overtime with some of his techniques.

In the last few months Juwon has stepped up his game and has started portraying some leadership skills helping the team in several games including shutting down two national team players in one of the team friendlies.

While the Blazers U15/16 were struggling in defense due to the absence of the captain Salami Kehinde,Juwon was deployed as a center back.
Before then the team has conceded 13 goals in 3 games and on his deployment to centre back he kept 3 clean sheets and reduced the goals to 9 goals in 8 matches.

He was seen shouting instructions and tearing up at every player that messes up, encouraging along the way, also playing by example.

The manager believes with time,he would be moved back to the senior side where he would get to work with Coach Fatoye again and step up even higher.