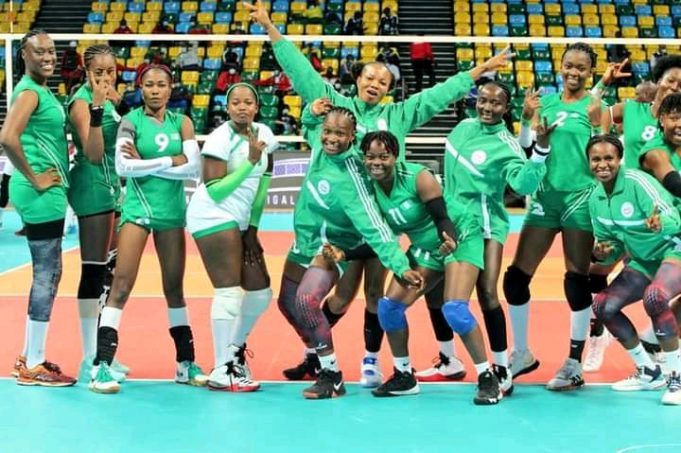 The head coach of Nigeria women’s senior team, Samuel Ajayi told newsmen after the match that the players played according to the match plan.

Reacting to the win, Coach Samuel Ajayi said, “I’m so excited that the players were able to play according to instructions and match plans and it paid off for us bearing in that the Senegalese came to Lagos in 2009 and defeated us it was in our mind also being the first match we had it in mind to make sure we come out with a good performance to build our confidence.”

Coach Samuel also hopes to build on today’s performance going into the clash against Rwanda the host tomorrow.

“Against the host we know they have the crowd behind them it going to be tough, but with the confidence today we are going to build on it and see What happens.

Nigeria takes on host, Rwanda in their second match on Monday by 12pm at the Kigali Arena.