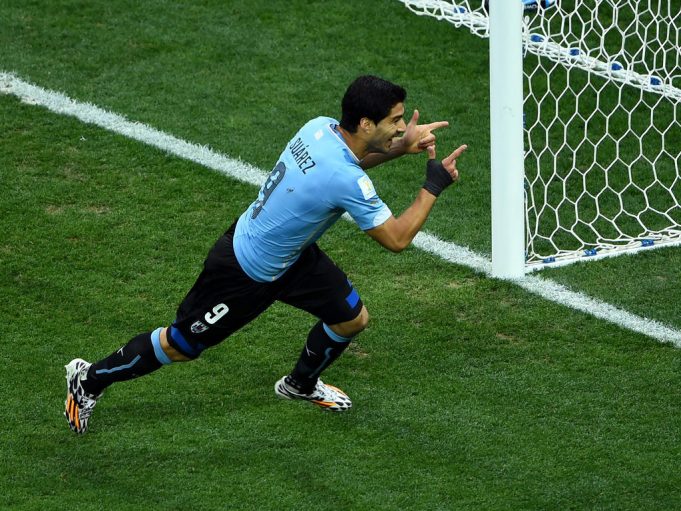 Luis Suarez scored his 50th international goal as Uruguay cruised past the Czech Republic 2-0 on Friday to reach the final of the China Cup.

The Barcelona forward also created the second goal for the South Americans, who will face hosts Russia in the group stages of the World Cup this summer.

Uruguay had the better of the opening stages and went ahead after ten minutes, when Suarez scored from the spot after being brought down in the box by Czech keeper Jiri Pavlenka.

In the 16th minute, Uruguay came close to doubling their lead when a freekick swung into the box was met by Suarez who headed just wide.

The Czech Republic, who missed out on qualification for this years World Cup, almost opened their account when midfielder Antonin Barak’s shot from outside the box was well saved by goalkeeper Fernando Muslera.

The highlight of match, however, came in the 26th minute when Paris Saint-Germain striker Edinson Cavani scored a stunning overhead kick from a Suarez flick-on to put Uruguay 2-0 up.

The crowd was noticeably smaller Friday than for the match at the same stadium the previous night between hosts China and Wales. A small knot of Chinese Uruguay fans stood out in the stands with Uruguay flags and banners.

The Czech Republic were second-best to their South American opponents for much of the game and failed to offer much threat.

Patrik Schick came closest to scoring for the Czechs when he hit the bar from the edge of the six-yard box after the ball fell kindly into his path in the second half.

Uruguay, however, maintained the upper hand throughout, and their star player Suarez was substituted in the 73rd minute to a warm reception from the Chinese crowd.

The victory took the South Americans through to the final of the four-team China Cup which is being held in Nanning. 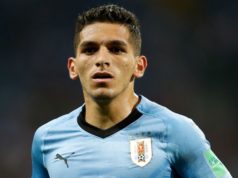 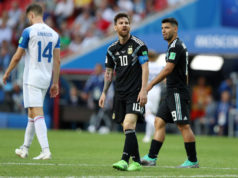 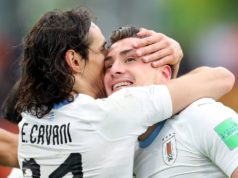 Chelsea on Chiwell, Coutinho to merseyside? more on the weekend transfer news