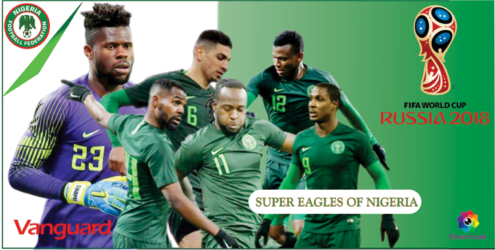 Fast rising Riverhounds FC defender Tobi Adewole has opted to toe the line of Super Eagles stars Victor Moses, Alex Iwobi and Ola Aina by pledging his allegiance to Nigeria. Speaking from his base in Pittsburgh, USA, the 20-year old defender said his decision to pick Nigeria over America is based purely on his affinity to his fatherland.

Even though I was not born there, both my parents were born there and I come from a very strong Nigerian background, constantly being influenced by the culture. I’ve always felt more connected to the Nigerian National team, keeping up with most of their games and successes.”

On the United States Soccer League, Adewole who was named in the USL team of the week recently stated that:

“The league is progressing and soccer in the USA seems to be getting more and more competitive which is always a good thing. I’m just taking it one day at a time. We’ve been at the top of our game defensively taking pride in keeping goals out the back of our net.

Though, he is looking forward to pursuing a strong career in soccer, Adewole notes that he would personally prefer Europe given the fact that soccer is generally bigger in Europe with better opportunities.

The Maryland-native said he wanted to come back to Pittsburgh to leave his mark.

“I decided to come back because I have a lot to prove and since my last season,” Adewole said. “I am no longer a rookie and with some of experience in the league now I want to leave my mark in Pittsburgh.” 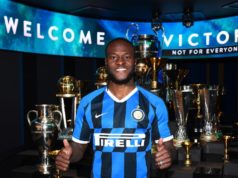 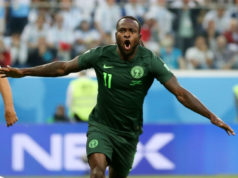 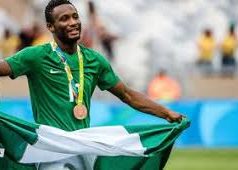 Russia 2018: I am not going to world cup-Enyeama