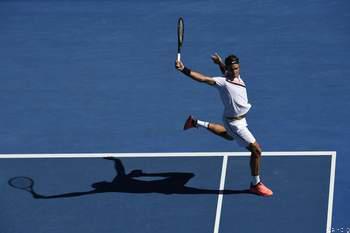 Chung bt Djokovic 7-5 7-6(4) 7-6(3)
Hyeon Chung upset 6-time Australian Open champion, Novak Djokovic to book a quarter-final berth at a Grandslam for the first time in his fledgling career. He is the first Korean to make it to the quarter-final of the Australian Open.
The 21-year-old Korean started from where he left off against Zverev and took the Serb by surprise with his shot-making. Chung was serving for the 1st set at 5-4 but the former World No.1 broke back to take it to a tie break. Two unforced errors from Djokovic at a crucial juncture handed Chung 3 set points and he converted the 2nd.
Chung broke early in the 2nd set and Djokovic had to come back from behind once again. But in the 12th game of the set, Djokovic served a double fault to hand a set point to his opponent and then hit a forehand long off the subsequent point for Chung to win the 2nd set.
Djokovic was struggling, groaning at every long rally. Whether that was a testament to his opponent’s tennis or out of agony of the niggling injury was anybody’s guess. Chung stretched play and relentlessly chased down balls, reminiscent of Djok’s tenacity when he broke into the scene.
The two players broke each other’s serves twice in the 3rd set and the youngster prevailed in the cliffhanger of the third set tie break to down the former champ in straight sets. He faces American Tennys Sandgren in the quarters, who defeated Dominic Thiem in a marathon 5-setter(6-2 4-6 7-6(4)6-7(7),6-3 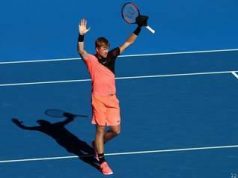 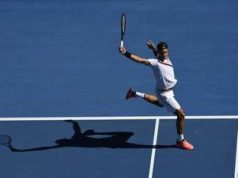